The Girls! are a 6-piece power pop band band based in Columbus Ohio, formed by kids who grew up picking lice out of each other's hair in smelly punk bars. We mostly met playing the Washington Beach circuit, in sister bands Carson Drew, Joey Blackheart and the Gallows, and The Reacharounds. Our music is characterized by tragic lyrics overtop poppy and upbeat guitar-driven arrangements with some fucking hell metal galloping sprinkled in so that super silly tough guys can dance too.

On July 9 our best friend and lead guitarist Joey Blackheart passed away. We saw him buried in his hometown South Shore, Kentucky and we love and miss him very much. RIP to our buddy, he touched our lives and many others. 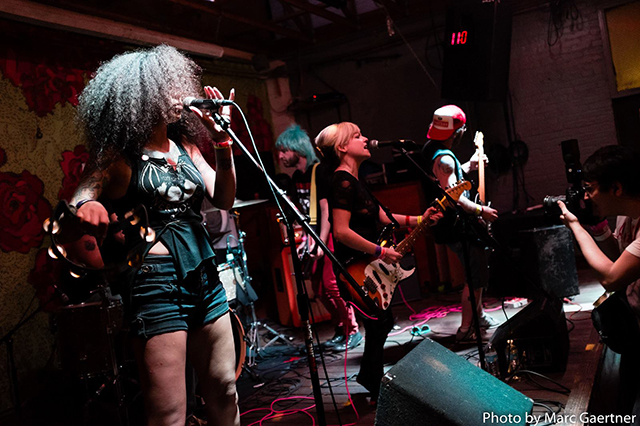